Searching for news about biogas? Find lots of information here.

As biogas pioneers since 1998 and provider of biogas plants, we understand all asects of biogas technology. The economic success of your plant relies on the optimized interaction of the individual processes. Our experience and competence in engineering, approval processes, plant construction, technical service, CHP service and biological service make PlanET your best choice or all of your biogas plant needs.

Challenges and Prospects of Biogas from Energy Cane

In response to high oil prices in the past, Brazil’s total annual sugar cane production increased from 79.8 million tons in 1970 to 620 million tons in 2018-2019, and due to increased market demand, several new sugar cane plants were built from 2004 onwards, reaching 343 units in 2019. The potential of biogas production from the production residues of the Brazilian sugar and alcohol industry (vinasse, filter cake, bagasse and straw) has already been demonstrated in several studies. In the biogas production process, one of the technical challenges is the nutrient input of the plants, where several aspects, such as 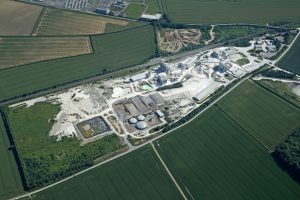 Birch Energy has already successfully operated three biogas plants since 2014, which produce around 23 GWh/a of electricity and thus cover the requirements of the Singelton Birch lime works. You can find out more under the following link: https://www.zkg.de/en/artikel/zkg_Anaerobic_Digestion_AD_for_the_lime_industry_2.0_the_success_story_3490177.html?fbclid=IwAR3-Zi8JMTMNx7DNk2DzgA2jXT1nf503-KZRvUEGGQrnjQiQHEIjxRYue4c Seguidores Brasileiros

Today we publish our new international website. Here you will find all information about our company, our different solutions and our contact persons. Our locations in Germany, France and Canada have an independent website with specific information and products. You can reach them via the “Change country” icon in the navigation bar. We wish our interested parties a successful browsing through our website and look forward to your request. Your PlanET Team 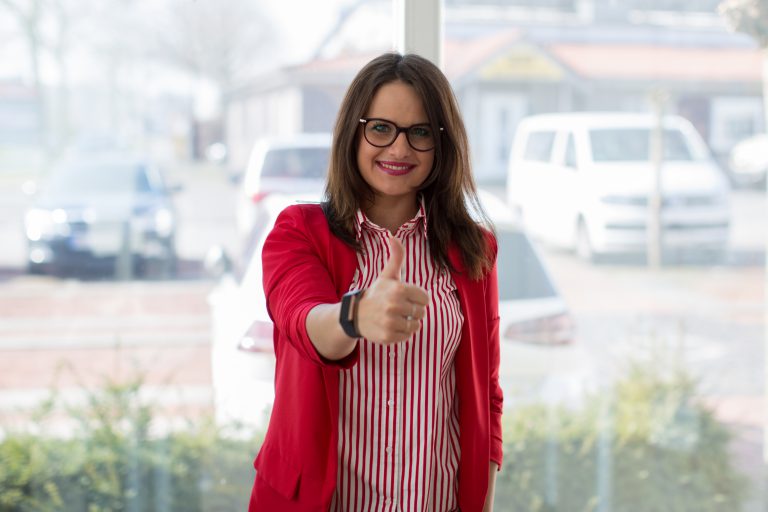 Do you have a project or a question? Please contact us!

Any cookies that may not be particularly necessary for the website to function and is used specifically to collect user personal data via analytics, ads, other embedded contents are termed as non-necessary cookies. It is mandatory to procure user consent prior to running these cookies on your website.

Go to the direct page in your country.
There you will find market-specific information. Thank you very much.